Women of the Mark, Part 2 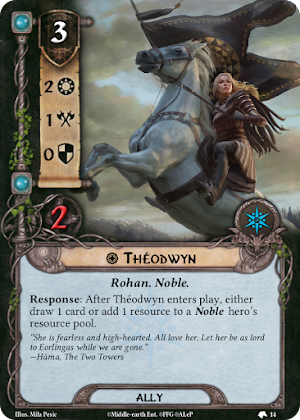 A Long-extended Party presents the Women of the Mark . A look at Tolkien's female characters featured in the upcoming Children of Eorl deluxe expansion. Lore notes and additional backstory written by Levanthalas, ALeP Lead Lore Expert. Design notes written by Shellin, ALeP Lead Playtester. Have you been looking for a way to support ALeP? We don't accept any money directly, but you can help commission art through this Patreon  run by Seastan. Supporters of this Patreon get access to full resolution images of brand new art commissions, most of which will get turned into ALeP cards! Théodwyn   Théodwyn was the youngest and most beautiful of the five children of Thengel and Morwen Steelsheen [1] . Born in TA 2963, Théodwyn was 15 years younger than her only brother Théoden, who loved her dearly. When she was only 17, Thengel passed, and her brother became King of the Mark. In TA 2989, at the age of 26, she married Éomund of the Eastfold, trusted by the king as chief Marshal of
Post a Comment
Read more 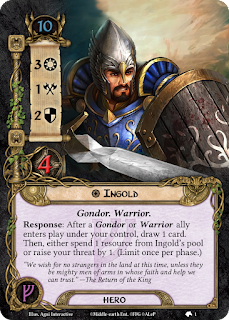 The Last Alliance Previewing The Children of Eorl “The world is all grown strange. Elf and Dwarf in company walk in our daily fields.” - Éomer, The Two Towers In The Children of Eorl, you will battle on hill and plain against forces seeking to destroy Rohan from within and without. While Rohan counts many valorous warriors and noble lords among its people, they may need to look beyond their borders to forge new alliances. A Long-extended Party is pleased to offer a closer look at some of the new player cards releasing in The Children of Eorl ! Mighty Men of Arms One of Gondor’s greatest warriors, guardian of the Rammas, the soldier Ingold is one of the first to greet Gandalf and Pippin as they enter Minas Tirith. One who seeks “mighty men of arms” will have the opportunity to deploy this hero in defense of Gondor’s ancestral allies! Boasting an impressive strength of will, Ingold is an invaluable asset on any quest. It is his ability to marshal soldiers, however, which is his greatest
3 comments
Read more 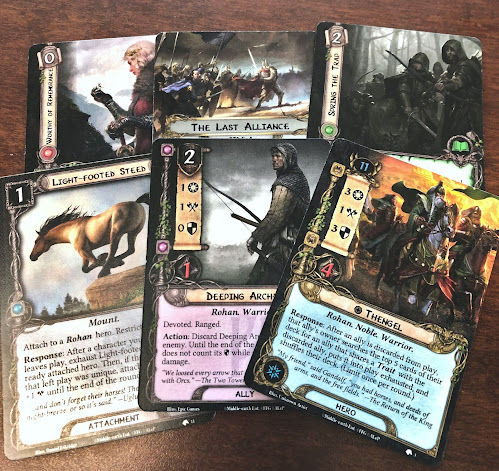 First Test Batch We've received our first test batch that we sent out to the printing service DriveThruCards. Still a few things to tweak but we are really excited with how they've turned out! Here's a card fan:   And a scan of Thengel: We also plan on making the set available through MakePlayingCards, though that service will not print the standard One Ring player card backs. We are also investigating other vendors. After making a few tweaks, which should take about a week, we plan to order a second batch. If all looks good with that one, we will be ready for official release!
8 comments
Read more

Women of the Mark, Part 1 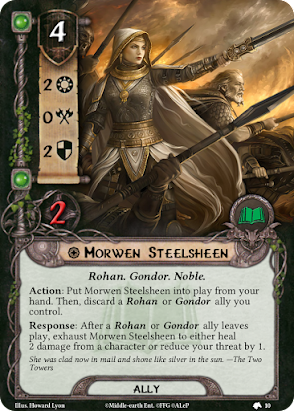 A Long-extended Party presents the Women of the Mark. An in-depth look at some of the characters featured in the upcoming Children of Eorl deluxe expansion. Lore notes and additional backstory written by Levanthalas, ALeP Lore Assistant. Design notes written by Seastan, ALeP Lead Designer. If you would like to be automatically informed of new updates or spoiler articles, you can now subscribe to our email list on the sidebar! Morwen Steelsheen Morwen Steelsheen, kinswoman of the Prince of Dol Amroth was born in TA 2922 in Belfalas, western region of Gondor. Later, her family moved to Lossarnach, famous for its flowers [1] . In the lands of Lossarnach, she met, befriended, and eventually courted Thengel, son of Fengel, Prince of Rohan. Due to disagreements with his father, Thengel was in self-imposed exile from Rohan, living with his Gondorian mother’s family. Morwen and Thengel married in TA 2943 [2] . For the next ten years, the two lived happily in Lossarnach. Throughout their marria
Post a Comment
Read more 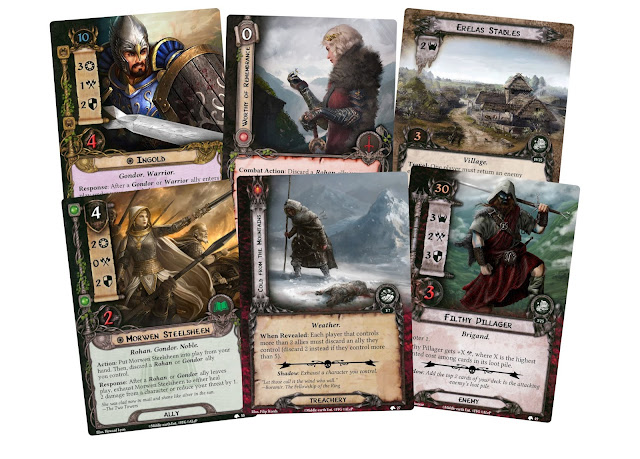 Announcing A Long-extended Party’s fan-made Deluxe Expansion for The Lord of the Rings: The Card Game.
7 comments
Read more

For If We Fall, Who Shall Stand 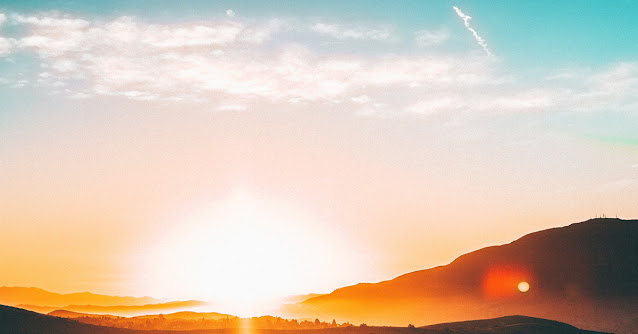 Announcing A Long-extended Party, the fan-driven, community-based continuation of The Lord of the Rings: The Card Game .
Post a Comment
Read more 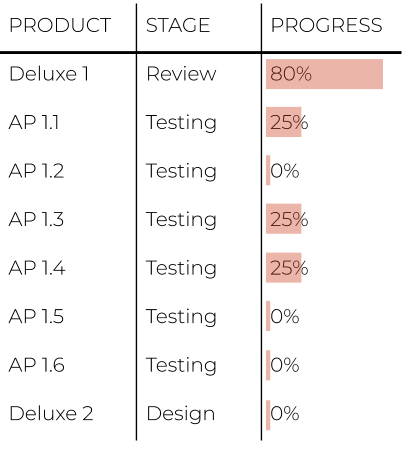